Hush Panels founding company, Cooper Webley has been a long standing business in Nelson. Cooper Webley has always been a family affair since Stan Cooper and his two sons started it back in the 60’s, now over 50 years later and a generation or two on, the company is now owned by Noel and Sharyn Tait.
In 2011, built on the back of its strong reputation within the industry and many years of Joinery Manufacturing, Cooper Webley have developed its range of Acoustic Panels now called “Hush Panels”. Hush Panels were developed due to a growing demand for the product and have continued to develop over the past years to what they are now.

I would like to pass on my thanks to you and your staff involved in preparing and packaging the panels used at the Geraldine Preschool. The finish and quality of this product was outstanding and the guys who packaged it took fantastic care to ensure that the panels arrived to us in perfect condition. Please pass on my gratitude to everyone involved and I look forward to working with you and your team in the future.

Being involved in the interior fit-out industry I am regularly required to supply and install fire rated acoustic ply and MDF feature panels.

The services and professionalism Cooper Webley offer is second to none. The products I order are what I receive and within time frames required.

Communication is key for all parties involved on any given project, Cooper Webley’s  communication makes our service we provide that much more efficient.

I have no hesitation recommending Cooper Webley’s service and products. 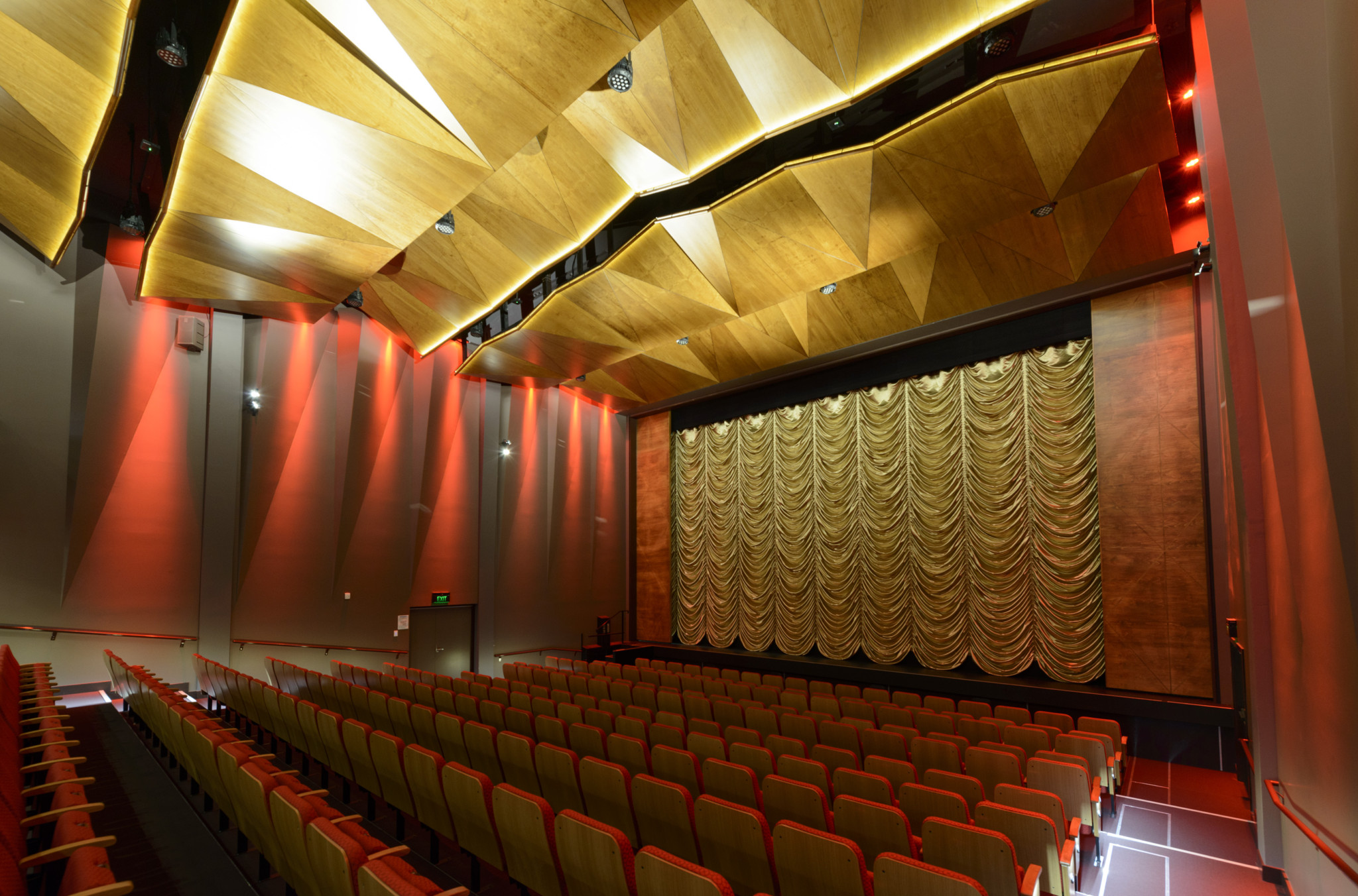